Posted on February 10, 2013 by Pete Maxwell
Spread the love 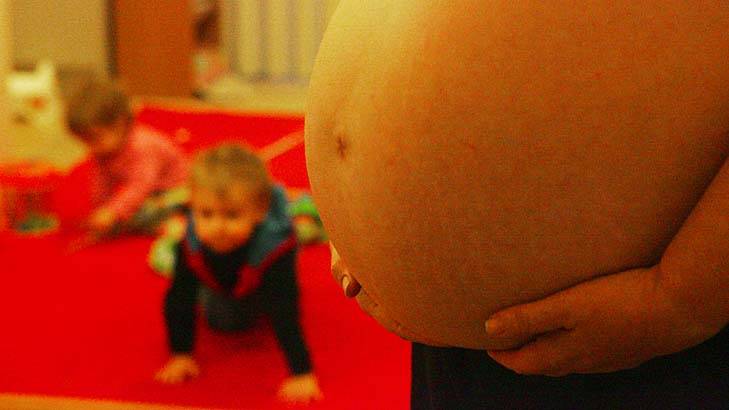 THE national guidelines on where women should give birth are based on outdated beliefs that birth centres unattached to hospitals are dangerous rather than best-practice, a leading Sydney midwifery expert says.

Obstetric guidelines do not support birth centres located away from hospitals, which are available to healthy women at low risk of complications and led by midwives rather than doctors.

But the findings of a major US study released last week concluded that such centres were cost-effective and safe and should lead to the guidelines being revised, said an associate professor of midwifery at the University of Western Sydney, Hannah Dahlen.

”Anything that takes women and their midwives away from the proximity of a hospital makes obstetricians very nervous,” Dr Dahlen said.

”But the further women and midwives are away from large institutions, the more midwives feel free to work with women to give them the kind of birth they want – they don’t have clinicians breathing down their necks.”

The review, published in the Journal of Midwifery & Women’s Health, found women in birth centres where midwives are in charge had low intervention rates, such as caesarean sections, forceps deliveries and epidurals.

Of more than 15,000 women examined, 12 per cent were taken to hospital in labour after admission to a birth centre. There were no maternal deaths and nine neonatal deaths, including two infants diagnosed prenatally with fatal conditions.

Birth centres led to high levels of satisfaction among women, the study found, with most US birth centres located off hospital grounds.

Dr Dahlen said only two birth centres in NSW were stand-alone, with most attached to hospitals. In Queensland, some centres had a ballot system for allocating places because they could not keep up with demand, she said.

The president of the Royal Australian and New Zealand College of Obstetricians and Gynaecologists, Michael Permezel, said the college supported a woman’s right to use birth centres attached to hospitals. ”But most women want to do everything possible for their baby and prefer hospital births,” Professor Permezel said.

Birth centres were preferable to home births, he said, adding that the college did not believe there was a need to expand birth centre services and did not support birth centres that were based away from the hospitals.

The college will next review its guidelines in 2015.