Posted on November 20, 2012 by Pete Maxwell
Spread the love

Central Coast Mariners have joined the race to sign David Beckham and have received the backing of entrepeneur, John Singleton, to lure one of the biggest names in sport to arguably the A-League’s smallest club.

Mariners football manager, Lawrie McKinna, met with Singleton on Monday to discuss bidding for “Becks” and a potential offer has received the support of chief executive Peter Turnbull.

The Mariners are interested in bringing Beckham to Bluetongue Stadium on a 10-match guest stint and Fairfax Media understands that the club is entertaining two options on where to accommodate Posh and Becks.

Singleton is prepared to house the Beckhams in his eight-bedroom holiday mansion in Killcare, which he usually rents for up to $2500 per night. 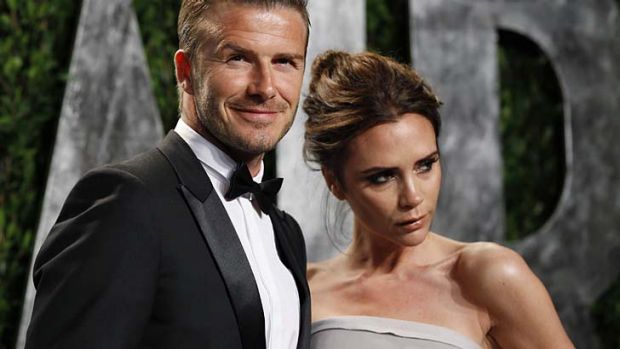 It’s understood that Beckham’s preference is for a major city in Australia and the Mariners are also looking into accommodating him and his family in a luxury hotel in Sydney and Singleton may even provide the use of his helicopter to transport Beckham to the Mariners training ground.

The former England captain said on Monday he was leaving the LA Galaxy and Major League Soccer.

“I’ve had an incredibly special time playing for the LA Galaxy. However, I wanted to experience one last challenge before the end of my playing career,” Beckham said in a statement released by the team.

“I don’t see this as the end of my relationship with the league as my ambition is to be part of the ownership structure in the future.” 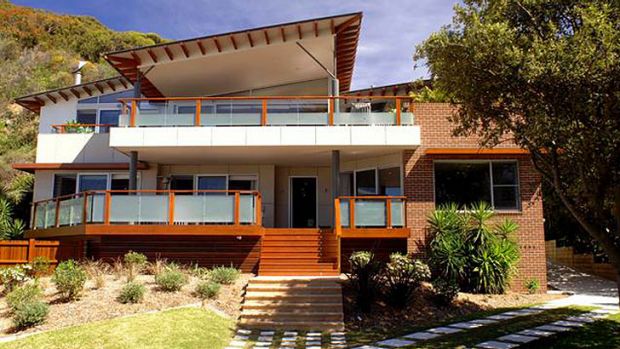 The announcement opens the way for Beckham to potentially play in round 10 of the A-League the following weekend and be available for the remaining 18 regular-season games.

Melbourne Heart will also lodge what they say is a compelling offer to try and lure Beckham. 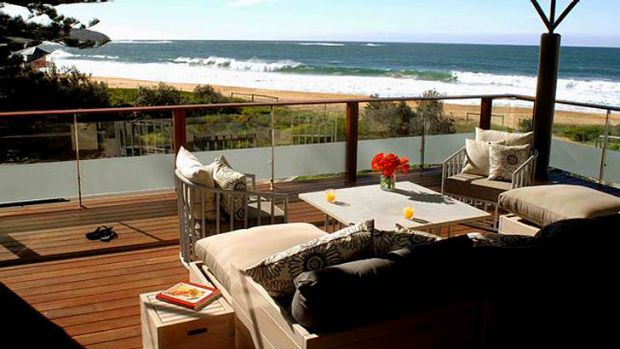 Heart chief executive Scott Munn said while the 37-year-old English star would be fielding offers from around the world and other A-League clubs, the Heart believed they were in with a chance.

“I can’t put a percentage term on it,” Munn told reporters.

“What I can say is that it’s certainly real, we’re putting forward an offer, it’s compelling and the opportunity is here for him to come here.

“That is absolutely legitimate.

“Let’s let David get through next week, play the final of the MLS and hopefully he’ll have a win.

“Then I’m sure he’ll assess every offer.”

Heart will be offering a 10-week guest stint to Beckham but are open to negotiating a longer term deal now that he will be leaving LA Galaxy after the December 1 MLS final.

The club will be presenting a six-figure fee for the superstar but that deal could rise to more than $1 million with the potential of third party-payments.

He said while Beckham would obviously provide a huge off-field boost, his form and fitness meant he could immediately also be a significant on-field asset.

Heart skipper Fred, who played against Beckham in the MLS, said his effect on the club and the league would be enormous if he came.

“Oh my gosh. Every game is almost full house,” Fred said of Beckham’s drawing power in the US.

“Especially I think the women come to watch him.

“He’s a good player, he’s still fit, I think (it would be) good for us to get experience with him,” he said.

“It would be amazing. Everybody knows about him.”

Fred will return from a three-game absence with a hamstring injury for the Heart against Newcastle at AAMI Park on Saturday.

In his six seasons with the Galaxy since signing in January 2007, Beckham has appeared in 98 championship games and his stint coincided with a period of unrivalled growth for both the club and the MLS.

His ability to further boost the profile of the A-League on the back of the success of off-season signings Alessandro Del Piero and Emile Heskey will be appealing to new FFA boss David Gallop.

Seven MLS expansion teams have debuted since 2007 while 15 of the league’s 19 teams now play in soccer-specific stadiums – an increase of five before 2007.

Attendance at those stadiums are at unprecedented highs with an average of 18,807 fans attending games during the 2012 MLS regular season.