Posted on October 19, 2011 by Pete Maxwell
Spread the love
Tweet 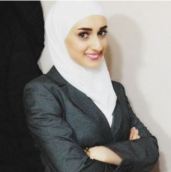 The youth population is continuously increasing, and is estimated to reach 1.8 billion this year. Obviously, it is a large population of mass power. Yet, as we say goodbye to another year’s International Youth Day, as the new Youth Advisor for the Global Education Monitoring (GEM) Report, I think it crucial to point out that a vast portion of youth energy remains confined by physical and mental chains in countries affected by war and conflict. This must be addressed.

Most youngsters saw quickly that the key for a sustainable and safer future was to flee Syria to a developed country. Others were less fortunate, restrained by the high costs of leaving and other social and economical barriers. 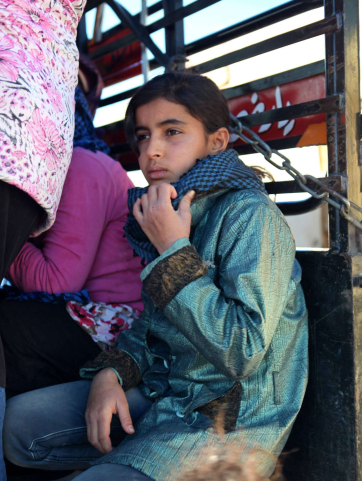 Last week marked International Youth Day, with the theme of poverty and hunger matters. This theme did not go far enough. It should have been expanded to include the very important, tight and vital link between global goals 1, 2 and 4: Poverty, Hunger and Quality Education.

A poor and malnourished child, is a child who is incapable of learning. Studies show that children and young people who suffer from hunger and are based in an unhealthy environment are not able to develop their cognitive skills nor learn in school.

Nevertheless, is this the only trouble acting as a solid barrier in the face of 4 million young people in Syria? No, it is not. Aside from the increasing devastation of our education system’s infrastructure by the ongoing fighting, which I have referred to in a previous blog on this site, a survey I conducted with young people in mid-2016 showed other challenging circumstances standing between them and education. Amongst 90 respondents, 73 from those based in the capital, Damascus and 58 from university students, they said that transportation is a top barrier to participating in different educational events.

Looking at the results also shows that many young people lack mentorships from older, experienced and high achievers around them. This can isolate young people from the older generation and create a deep division between the two generations, when they could be learning from each other’s experiences.

Another challenge is linguistic hardship. This results in a lack of effective communication with people in foreign countries. Nonetheless, only one in ten young people identified this as a problem. This indicates that youth can’t yet identify this as a vital issue towards building a sustainable and decent future, at the career or academic level.

The survey results also show that young people in Syria clearly feel that they are disconnected from the outer world. Almost half (44.7%) said that they are completely ignorant of the global goals; around a sixth (14.1%) said that they haven’t heard of them but don’t believe that to be a problem. This makes the Syrian young population appear as a population living inside their own bubble. I attribute the reason for this back to the linguistic skills. Because most content on websites, social media networks and even books and publications are available either in English or in other languages. 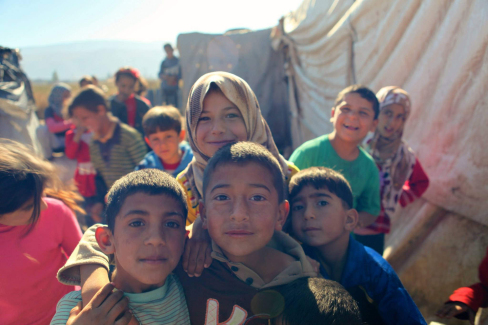 One can’t deny the massive challenges that Syria faces in providing a good quality education. Yet I have seen progress in this matter being made with new initiatives to teach out-of-school children and young people. There are now scholarships awarded to highly ambitious Syrian students in addition to many new online learning platforms, allowing them to learn from home, rather than venture outside.

As we acknowledge and celebrate youth around the world, let us pledge to continue looking after young people affected by conflict not only in Syria but in the whole world. Let’s work together to provide sufficient opportunities for all to have their right of education not as a gift from us, as philanthropists, but as their normal and basic human right. Let’s pledge to continue taking real and big actions to make sure all youth are equipped with the proper skills, education and tools needed to take the lead towards a better and more sustainable future.