Posted on October 30, 2012 by Pete Maxwell
Spread the love

Lyle, 55, who appeared in the Downing Centre Local Court this morning, was convicted of two counts of dishonestly obtaining financial advantage by deception and one count of knowingly dealing with the proceeds of crime. 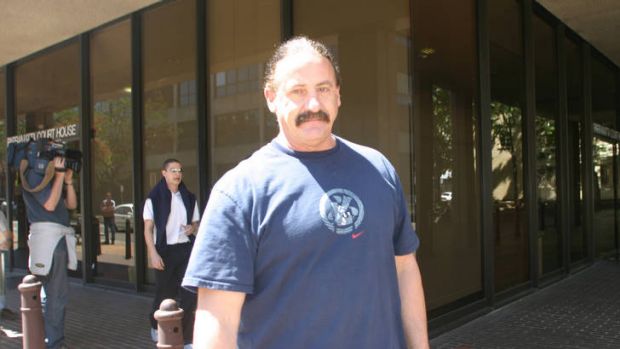 Lyle and his co-accused, Terence Reddy, then created false financial documents in the names of these directors and the shelf companies, which were then used to apply for loans.

In 2010, Lyle, a current bankrupt, and Reddy applied to brokers and financial institutions to obtain finance to buy four excavators worth $940,000 and a commercial property in Botany Road, Alexandria, worth $1.2 million.

Police had placed the men under covert surveillance and ensured that both sales didn’t go ahead.

One of the “vulnerable people” was a woman with terminal cancer who has since died.

Neither she nor another woman who signed on as a director of a shelf company knew about or gave permission for the financial applications.

The proceeds of crime charge related to four Harley Davidson motorcycles worth $140,000. Lyle engaged in a “national run” with Hells Angels across NSW, Victoria and South Australia with the four bikes.

Police said no settlement or instalments have been made with the dealership in Orange where the motorbikes were purchased. The whereabouts of the bikes are unknown.

Lyle will be sentenced next month.