Posted on March 15, 2013 by Pete Maxwell
Spread the love
Tweet 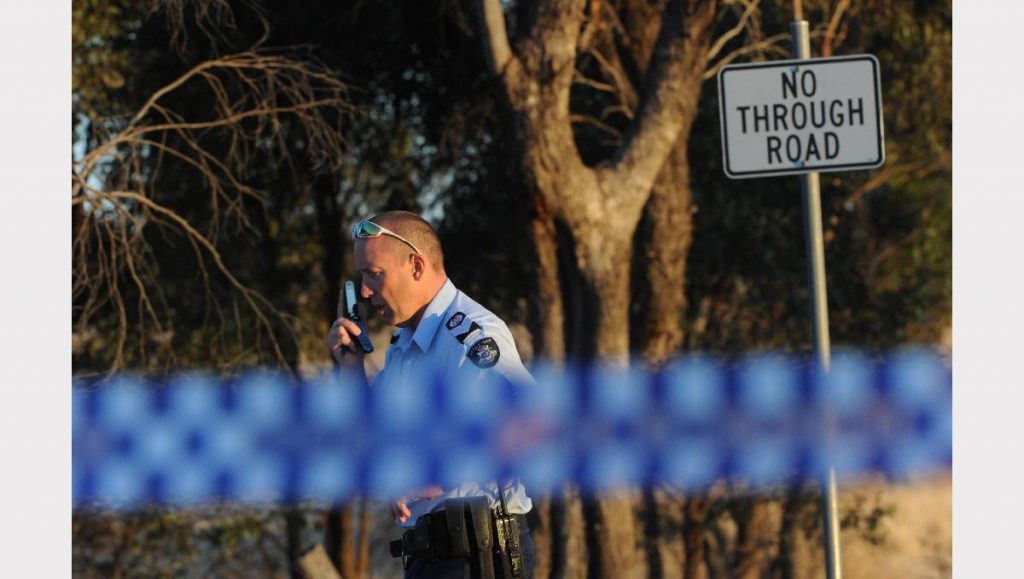 HOMICIDE detectives investigating the mysterious deaths of brothers John and Doug Streeter have moved their investigation to Bendigo,

The discovery of a wallet is believed to be the link that has moved the police investigation to Vatmi Recycling in East Bendigo.

Workers at the site were told a wallet was found which could have been linked to the suspected double homicide.

The workers said police arrived at the recycling plant about one hour ago.

They said workers were sent home and the plant’s trucks were sent away.

Police are at the scene as investigations continue.

It has been reported that Helen, the wife of Doug Streeter, discovered the bodies in the garden of the Natte Yallock farmhouse after returning to the property just before 6pm last night.

They were both aged in their 60s and police have ruled out murder-suicide.

Neighbours say the brothers were well respected and had farmed their whole life.

They were very active in the community were key members of the Loddon Valley Merino Breeders Association.