What the gossip mags say

Posted on August 25, 2014 by Pete Maxwell
Spread the love 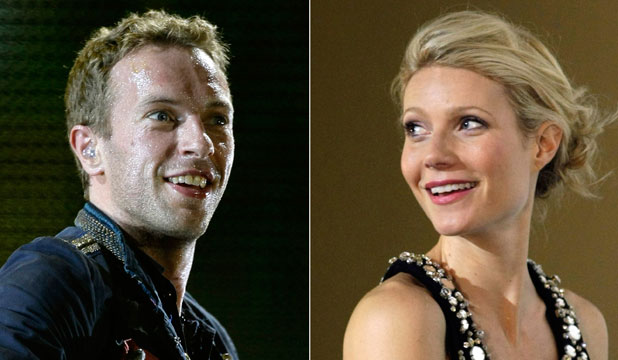 “But then I told myself, ‘This has nothing to do with your mental health. This is simply a hard situation. There’s nothing wrong with you.”‘

The depression had not been a problem and she did not think it ever would again, Billing said.

“It’s one of the many wonderful gifts this experience has given me.”

She is now looking forward to touring China and Japan with the Wellington Ukulele Orchestra, as well as auditioning for new television and film roles.

Overseas, it looks like Coldplay frontman Chris Martin is rather pleased with himself at linking up with Hunger Games star Jennifer Lawrence, but Martin’s estranged wife, Gwyneth Paltrow, may be far from thrilled.

According to New Idea, 41-year-old Paltrow is “beside herself with rage”.

A longtime friend said: “Gwyn makes out that she’s all chilled and zen, but when Chris told her he was dating Jen, she was completely shocked and jealous as hell.”

At the heart of the problem is age. Lawrence is just 24.

“She [Paltrow] never thought Chris would go for someone so young, nor did it ever occur to her that someone on top of her game like Jennifer would be interested in an old father of two like Chris,” the friend said.

An insider told Woman’s Day Lawrence was the anti-Gwyneth.

Even away from Paltrow’s strict regime, Martin is unlikely to ever have to lose any weight for love, but journalist Sean Plunket did.

The RadioLive talkback host with a new television show on Prime, is 20 kilograms lighter and has a new outlook on life as a result of a new relationship.

Plunket, 49, and MediaWorks account manager Tara Merriman, 44, have been together since December.

They first talked properly at a client event when they went for dinner as part of a large group, the pair told New Zealand Woman’s Weekly.

Late in the night Plunket turned to Merriman and said something like: “Let me know when I’m allowed to fall in love with you.”

She then told him he was amazing man who needed to go to the gym because he was at risk of dying.

Instead of going on dates the two went to the gym together three times a week and walked Plunket’s dog, Pax.

Sleeker he may be, but Plunket is unlikely to be seen showing off the new range of jewellery from Jaime Ridge.

The range was based on the evil-eye motif, inspired by a tiny charm her father’s Sydney-based family gave 20-year-old Ridge when she was born.

Ridge relied on advice from her boyfriend, basketball player Josh Bloxham, for the male line of the jewellery collection.
– Fairfax Media