Posted on October 29, 2012 by Pete Maxwell
Spread the love
Tweet 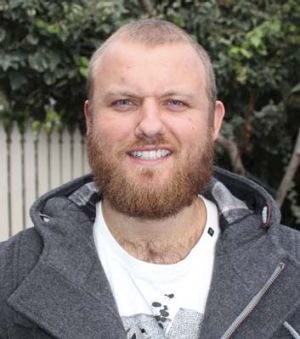 Adam Everill, 25, is one of 18 people to be accepted into the 2012 Young Social Pioneers Program run by the Foundation for Young Australians. He founded Rugby League Against Violence in Papua New Guinea.

Lindsay Park primary in Wollongong, Ellerhorst Elementary in California (Dad was an exchange teacher), Figtree Heights Primary and Figtree High in Wollongong, and Smith Hills High, a selective school. I changed schools because of behavioural issues – I enjoyed being with my friends, but I didn’t respond well to authority figures. Also, I learn by doing, rather than sitting still, which was why I was bored and misbehaved. After a substance-abuse problem and leaving home, I dropped out of year 12 but later completed it at Wollongong Institute of TAFE. 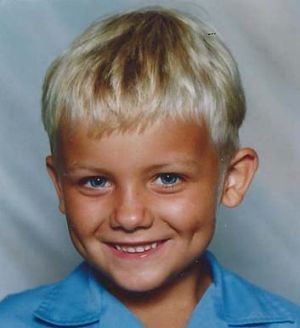 Phys-Ed because it was about being active and having fun. I played a lot of sport, including rugby league and surf lifesaving.

Teacher who changed my life:

I enjoyed TAFE because you were treated as an adult and the approach was that you get back what you put in. Loretta, an English teacher, gave me a great deal of time. She saw something in me and encouraged me to go to university. After some difficult times in the previous years, I realised I could do some good in the world.

An archaeologist or Egyptologist. My mum bought me books on them and fostered my interest.

Why I took the educational journey I did:

I wanted to become a human rights lawyer, so I enrolled in arts/law at the University of Wollongong. However, I didn’t enjoy the law aspect and instead did an arts degree with a double major in history and philosophy. I became involved with Amnesty International. I also did a degree in international health by correspondence at Curtin University, Western Australia. In one essay, I researched the correlation between the prevalence of HIV and the high rate of violence in PNG. Fifty per cent of women have been subjected to forced sex and two-thirds to domestic violence. Rugby League Against Violence is now an established non-profit organisation run by volunteers. Rugby league is PNG’s national sport and players are looked up to. We work with communities, leagues, local governments, community organisations and village courts to reduce violence.

Hard work, even when we fail, pays off.

They have a stronger focus on global issues such as poverty and climate change.

Some kids aren’t respectful of teachers, but they might be if teachers treated them with more respect. Schools need to create a partnership between students and the faculty to share knowledge.