Posted on January 18, 2013 by Pete Maxwell
Spread the love 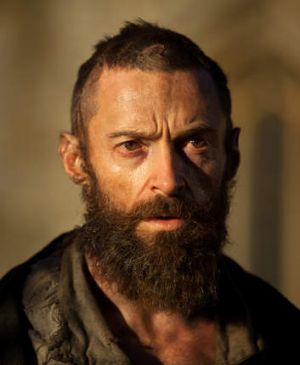 MELBOURNE’S most prominent theatre groups have confirmed they are vying to snare a new stage production of Les Miserables.

More than two decades after the production was first staged in Melbourne, speculation about which venue will host its return is rife on the back of the latest film version of Les Miserables, which this week snared four Academy Award nominations.

“It clearly would be a significant production and it remains the icon of musical theatre,” said the now general manager of the group.

Over at Her Majesty’s, owned by Mike Walsh’s Hayden Attractions, they were a little more tight-lipped.

“They know we’re interested in having it here” is all theatre manager Mark Rowe would say of any contact between the group and Les Mis producer Sir Cameron Mackintosh’s team.

During Mackintosh’s recent visit to Australia for the film’s launch, he confirmed to Fairfax Media that the stage production would return.

The announcement has fuelled speculation about possible casts, theatres and dates. Asked if Hugh Jackman, star of the film, would consider reprising the role on Broadway and in Australia, his agent would not comment.

Mackintosh’s announcement followed rumours in December after a tip-off on Twitter that read: ”Cameron Mackintosh visited Melbourne during the week to sign a major contract with Her Majesty’s Theatre for mid-2013. Rumour is Les Mis … ”

Mr Rowe would not comment on the tweet, but a spokesman for Her Majesty’s told Fairfax there would be ”some kind of announcement in the new year”.

Michael Cassel, Mackintosh’s Australian representative, said he would be involved in talks with theatre owners but he would not confirm if any negotiations had taken place.